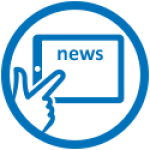 The MEDICA in Düsseldorf – this year from 14-18 November – is the world’s leading trade fair for the medical industry. The Netherlands Business Support Office (NBSO) organized a lunch session, ‘Neues ...

The patient is a woman of 46, who started running three years ago. After three quarters of an hour of running she gets urgency feelings and some stool also leaks out.Seven years ago she gave birth wit...

Innovative developments at the IMPRESS Symposium 2016

On Monday, 20 June 2016 Novuqare was a guest speaker at the IMPRESS Symposium 2016: Next Generation Technologies in Leeds. About 60 attendees listened attentively to the latest developments in the fie... 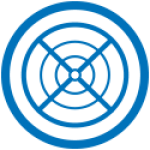 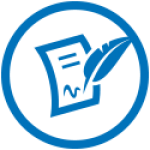 We are delighted that on 3 June, Tendim officially became a certified MAPLe distributor! Tendim is a Belgian supplier of medical and paramedical products for - among others - physiotherapists. Karel V...

MAPLe case Female, 74 years of age, mother of three children. Has suffered from urinary incontinence for 15 years and fecal incontinence for the past five years. This has had a huge impact on her qual...